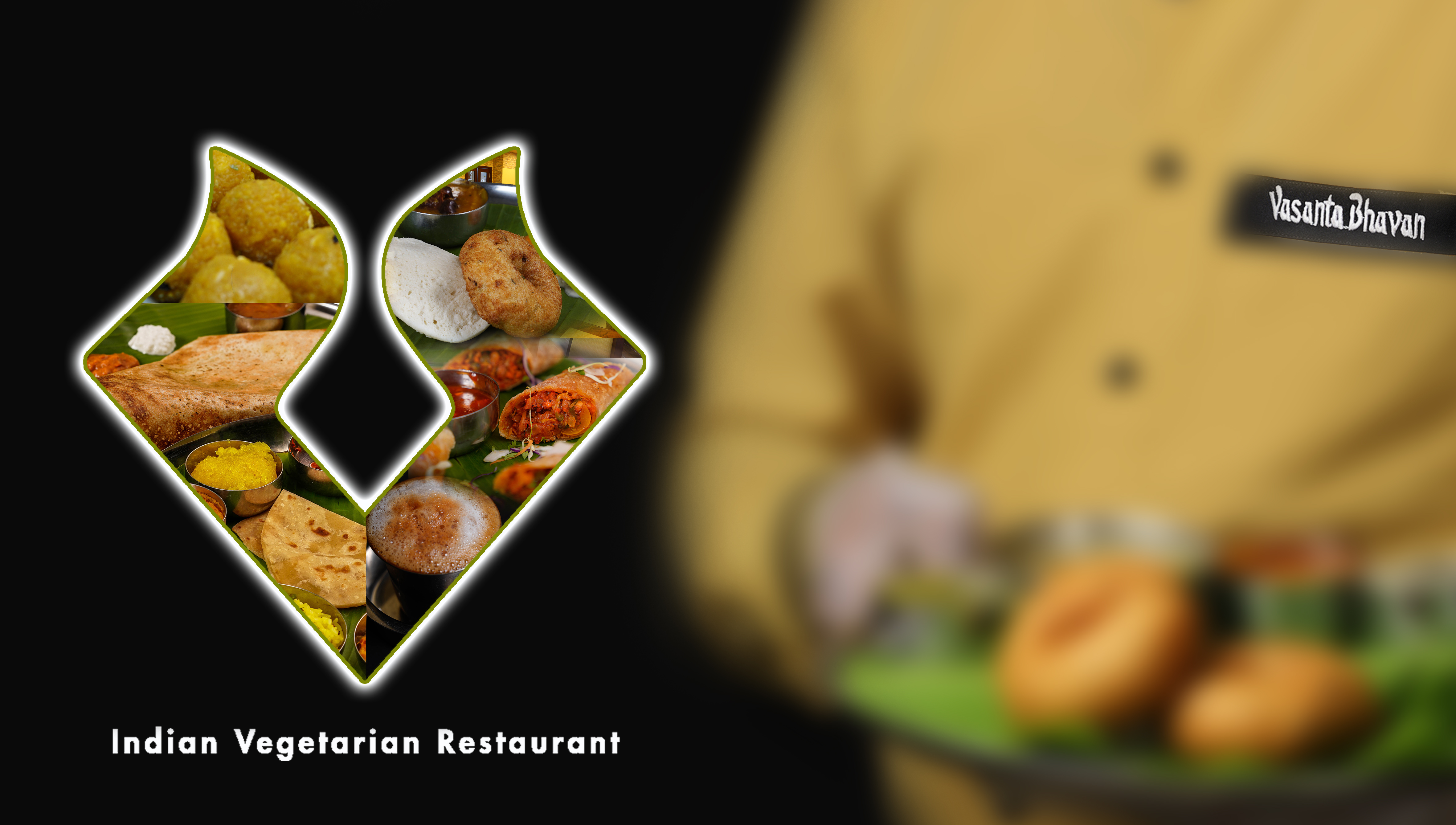 Vasanta Bhavan is the name that glorify the season of spring. Spring is the season rather only season that is liked by everyone, likewise the food from Vasanta Bhavan to be made in such a way that everyone likes it, enjoys it and cherishes it. Which is the fundamental principles of Mr. Rajendran who innovated this in the year 1997 in Dubai and then his brother in Law, Mr. Arun Kumar Engineering Graduate joined him to further strengthening and Spreads its wings. Vasanta Bhavan prepares the food in such a way it is not only tasty it is healthy also.When the name Vasanta Bhavan is chosen its iconic in itself for vegetarian cuisine from southern part of India. Food that every household has some combination in the South, is cooked and served in its authenticity at Vasanta Bhavan.Rajendran and Arunkumar carried the mantle of Vasanta Bhavan to outside world, then on it spreads its wings from Dubai , Sharjah, Abu Dhabi , Colombo and still continues.